Lin Sun and Xiaofang Bu contributed equally to this study. 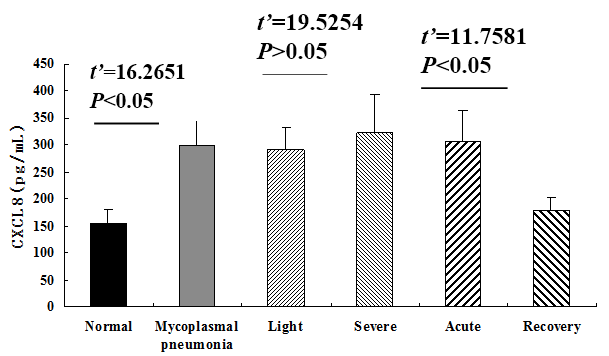 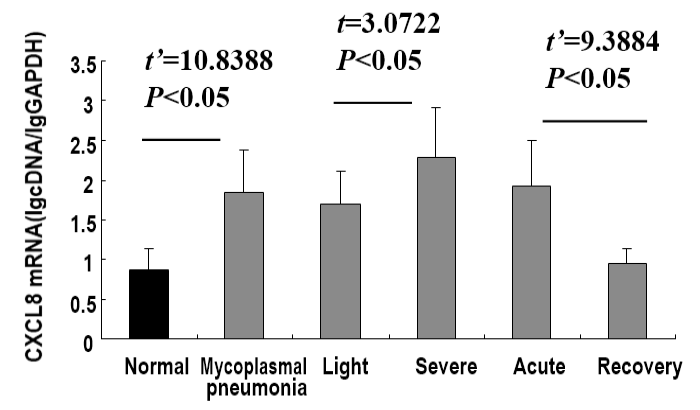 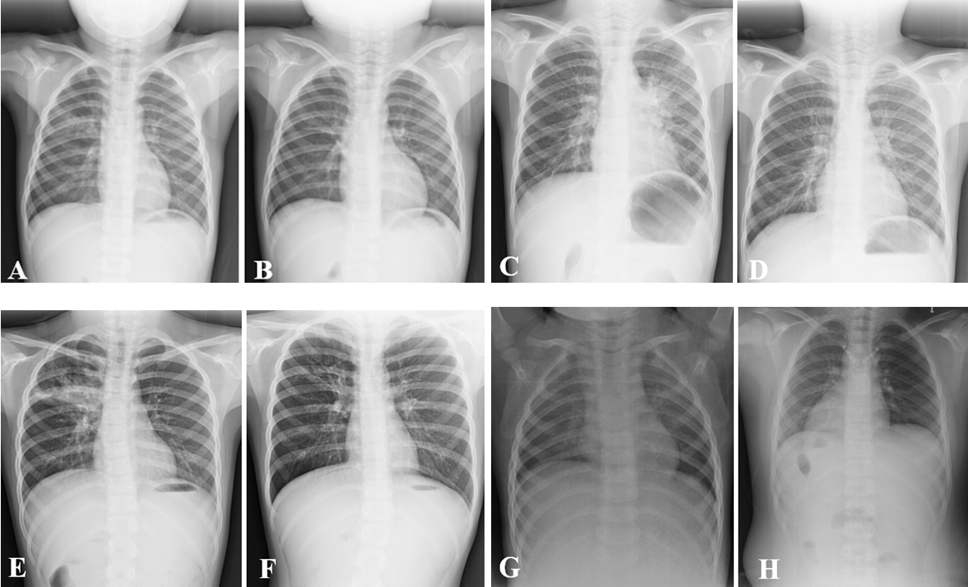 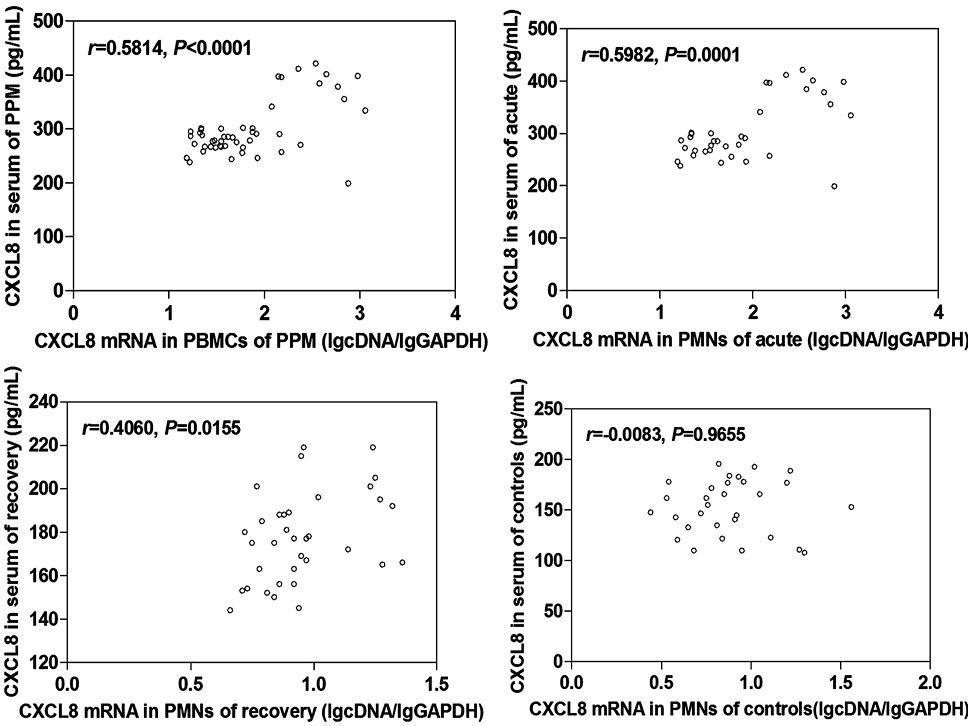 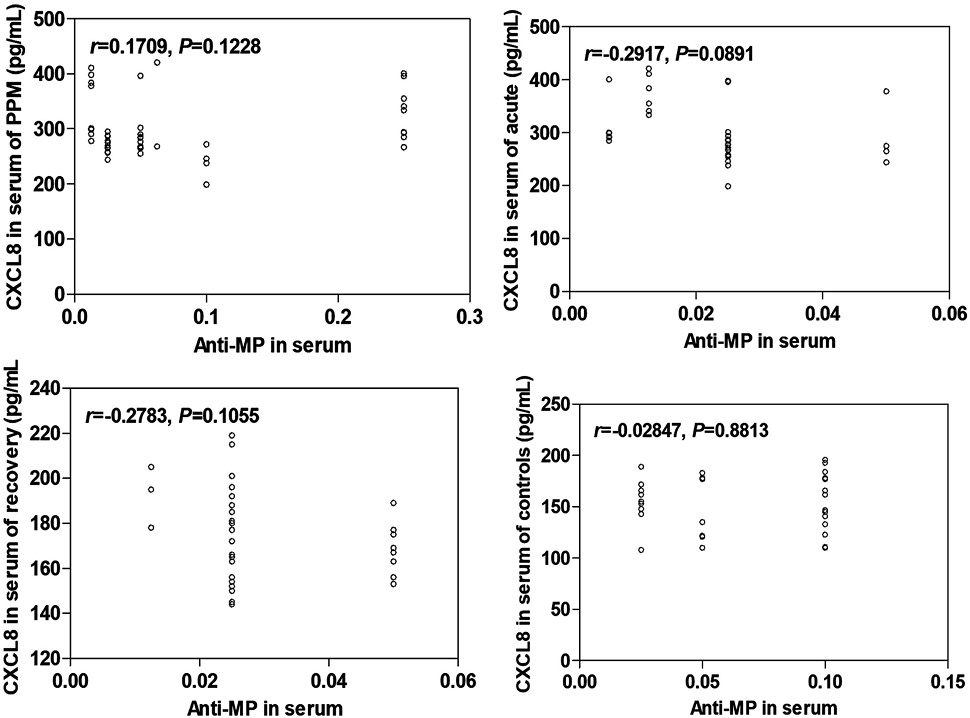 The correlation between serum CXCL8 level and serum Anti-MP level in children with mycoplasma pneumonia in different course of disease. The weak correlations between the levels of CXCL8 and Anti-MP all had been explored in the acute and convalescent stages. 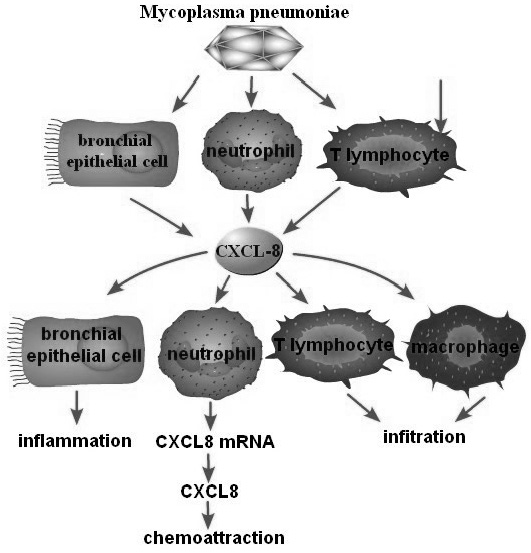