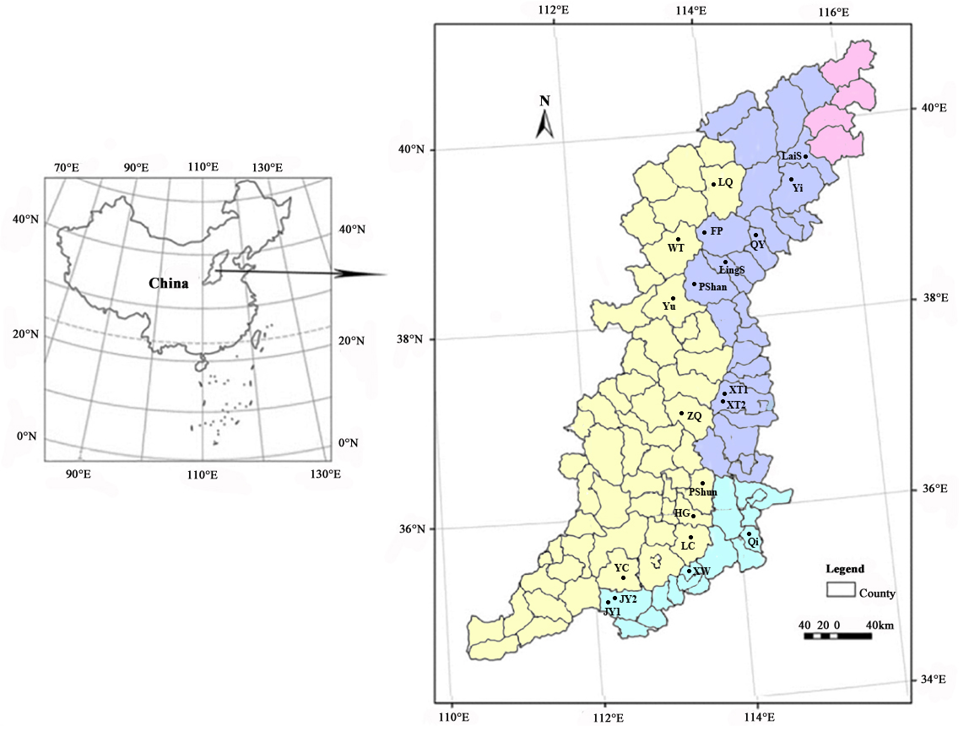 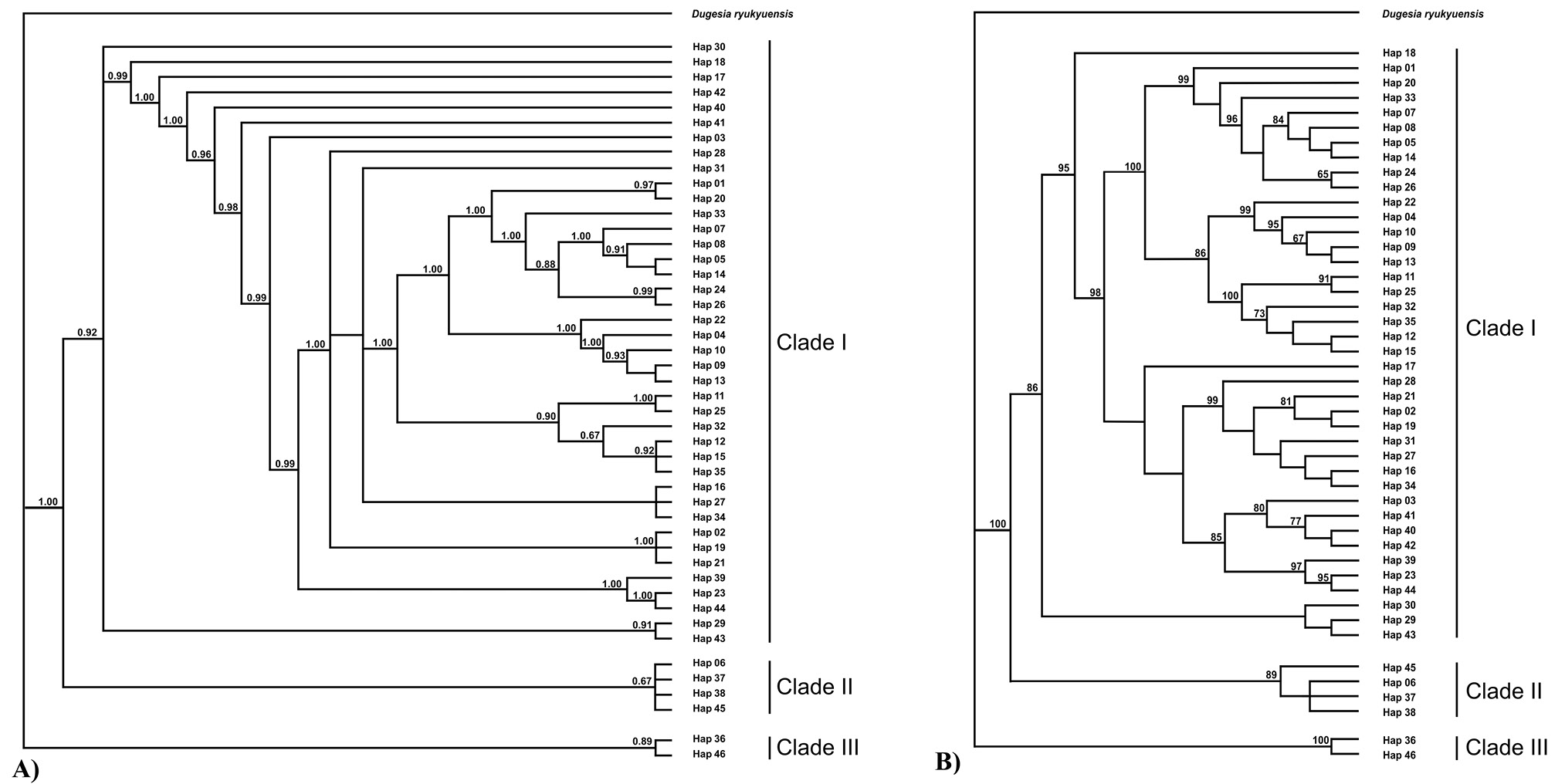 View larger version: Download Original File
Fig. 2.
Bayesian inference (A) and maximum likelihood (B) phylogenetic trees based on the concatenated mitochondrial Cytb and nuclear ITS-1 sequences. The number at the node denotes the Bayesian posterior probability (0.60 and greater only) and bootstrap percentage of maximum-likelihood analysis (60% and greater only). Dugesia ryukyuensis is used as the outgroup. 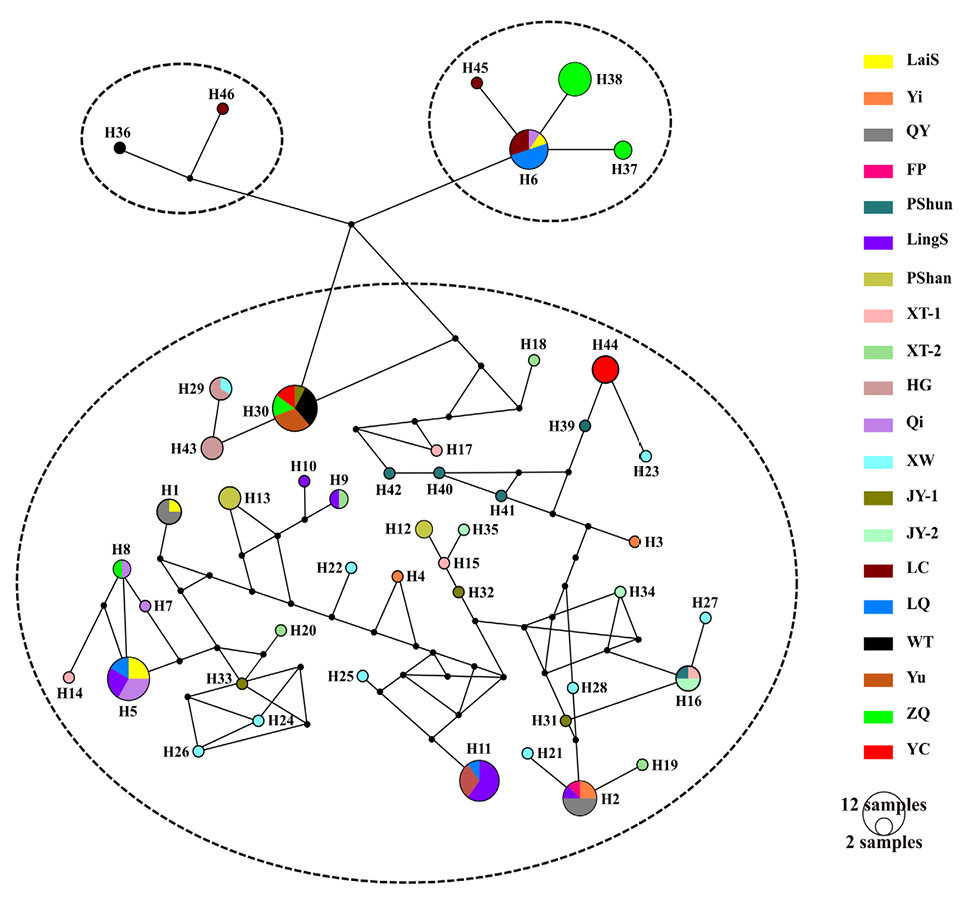 Median-joining haplotype network based on the concatenated mitochondrial Cytb and nuclear ITS-1 sequences. Each circle represents a specific haplotype, and its size proportional to its frequency. Different geographical populations are shown in different colors. 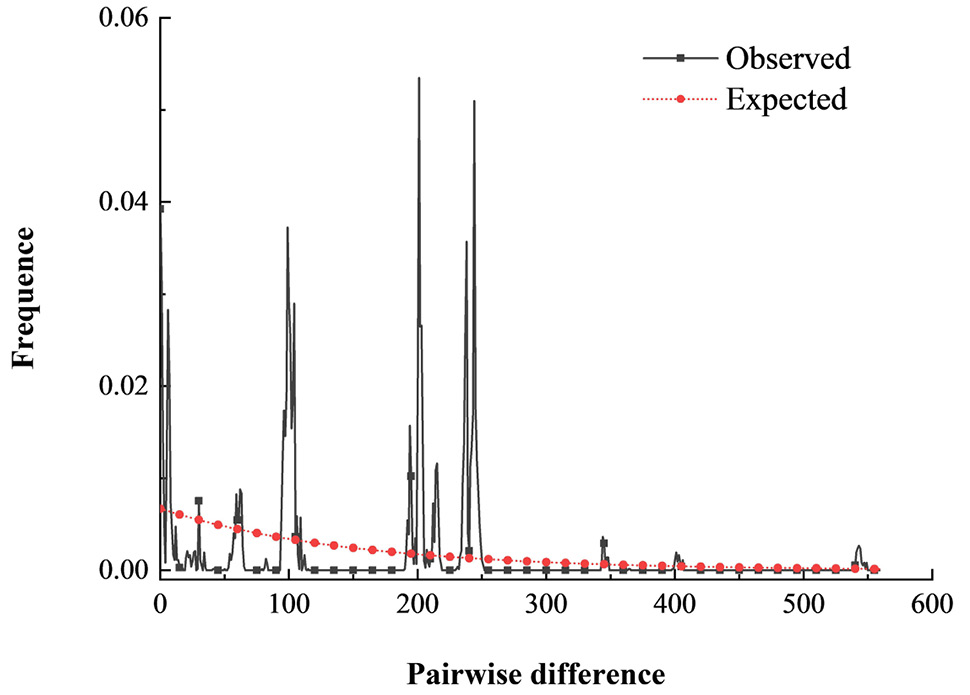 Mismatch distribution based on the concatenated mitochondrial Cytb and nuclear ITS-1 sequences. 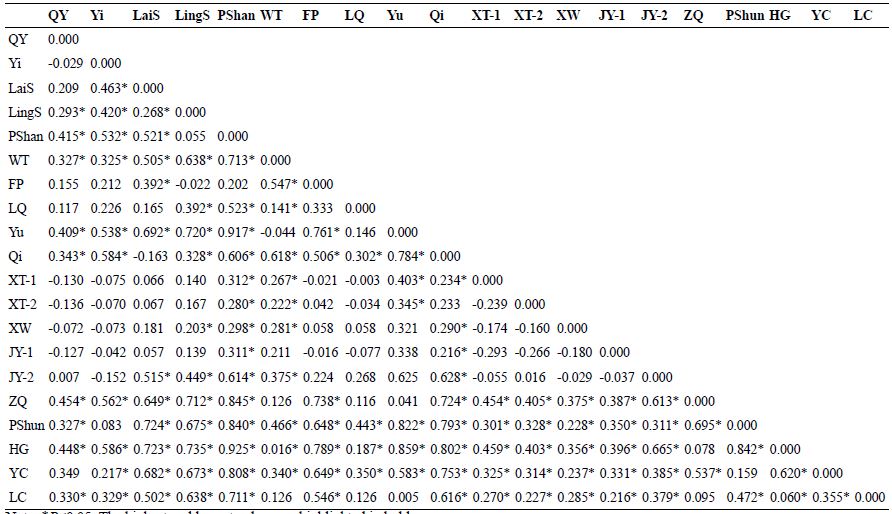 Note: *P<0.05; The highest and lowest values are highlighted in bold.