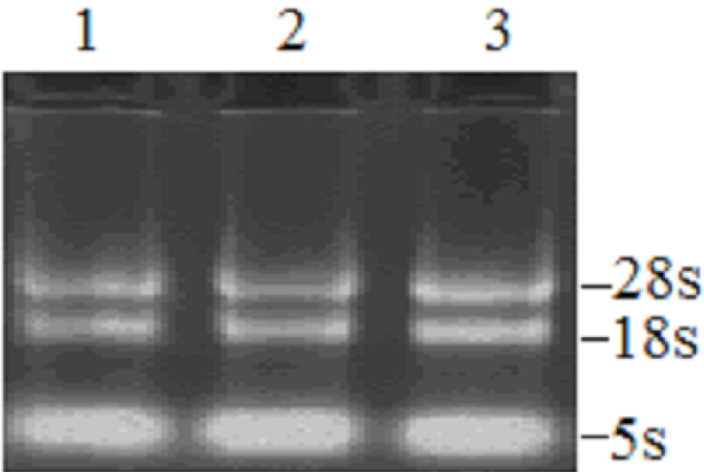 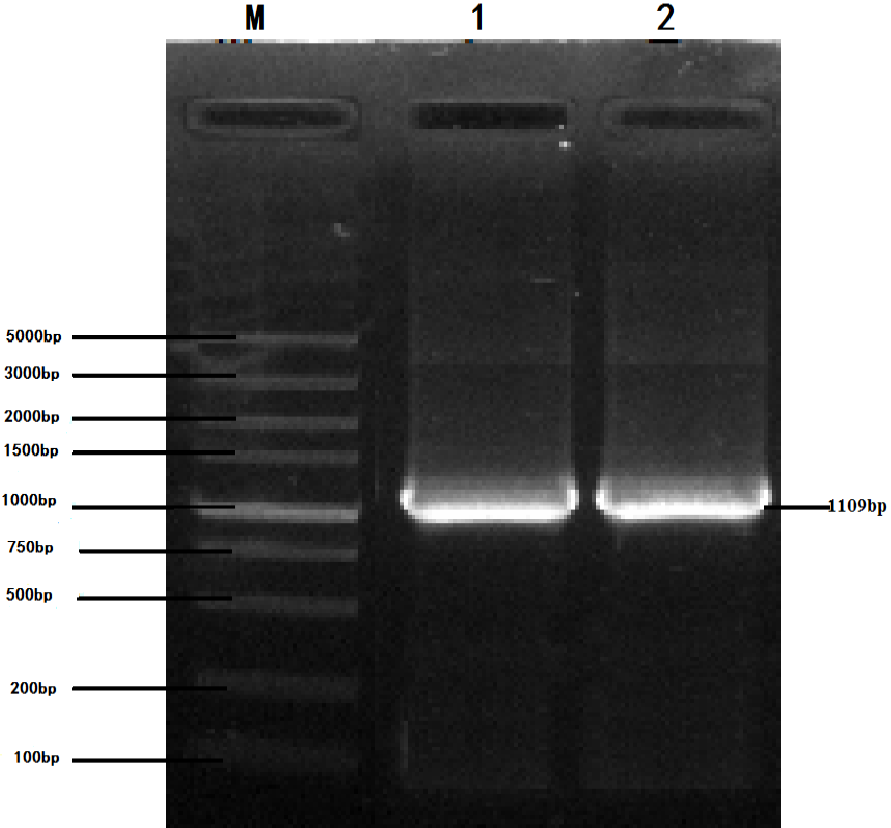 Amplification of a cDNA fragment encoding the INh α gene from YM sheep.
M, DL5000 DNA Marker; Lanes 1 and 2, The amplification product of INH a gene. 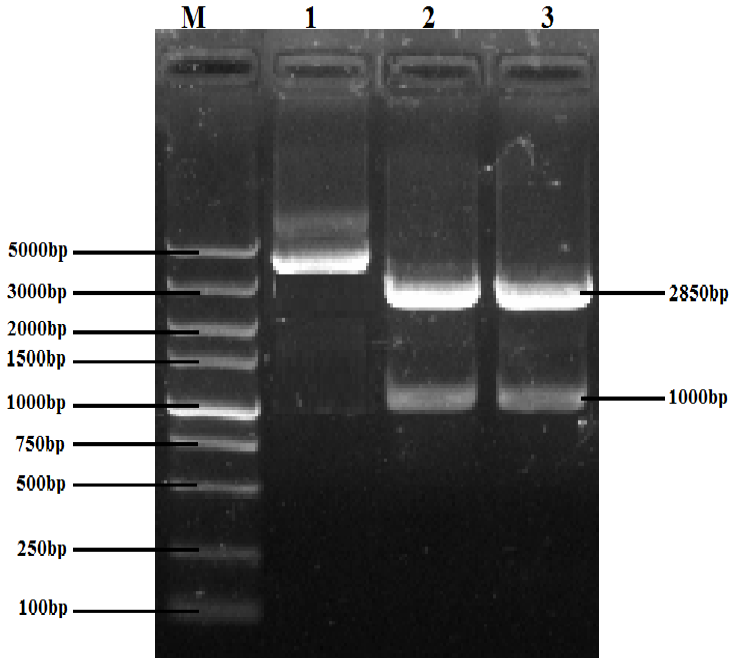 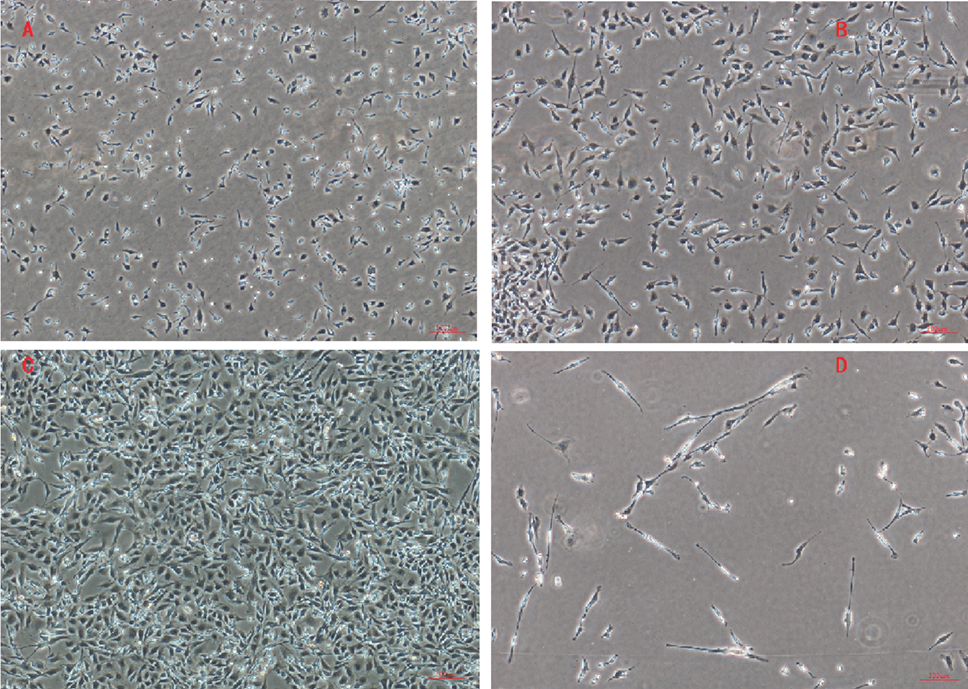 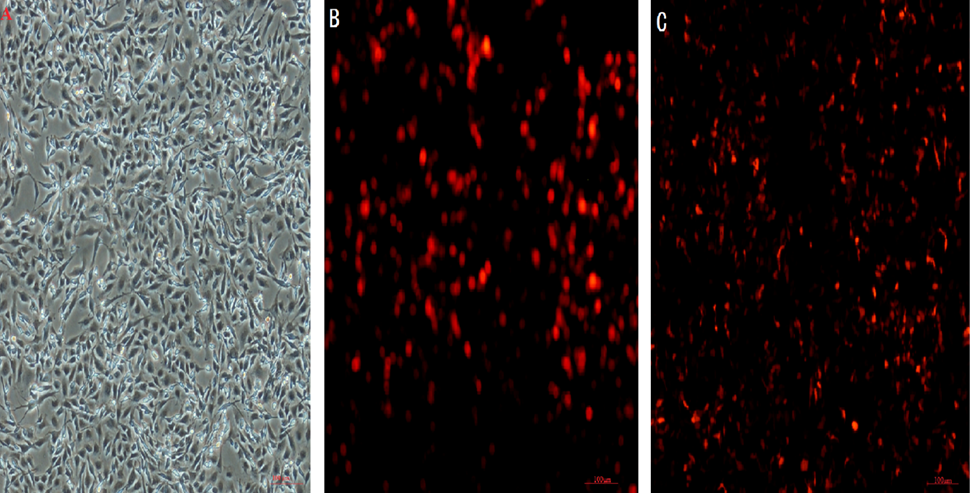