Molecular Cloning, Characterization and Expression Analysis of Wap65 Gene from the Crucian Carp

Molecular Cloning, Characterization and Expression Analysis of Wap65 Gene from the Crucian Carp 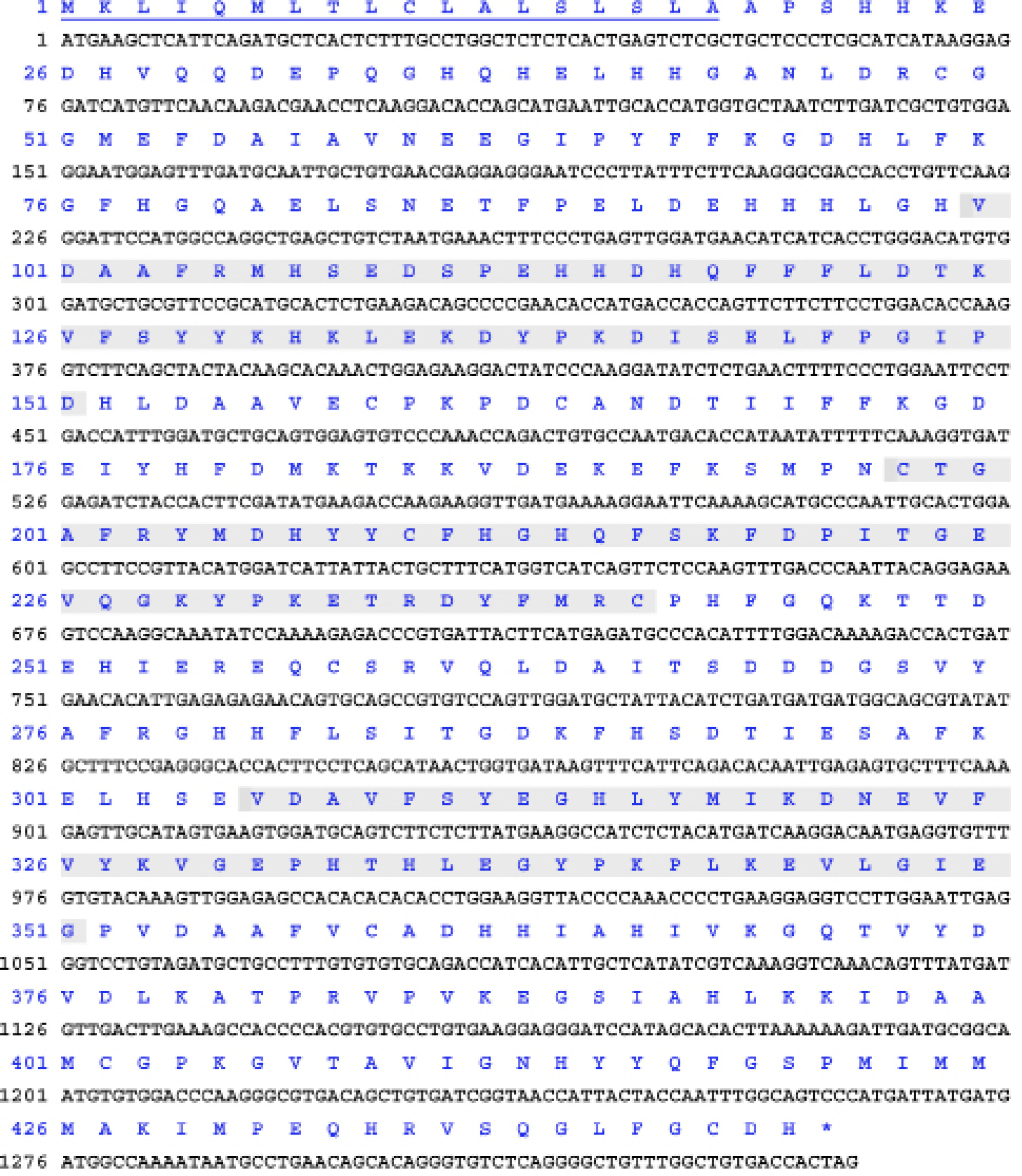 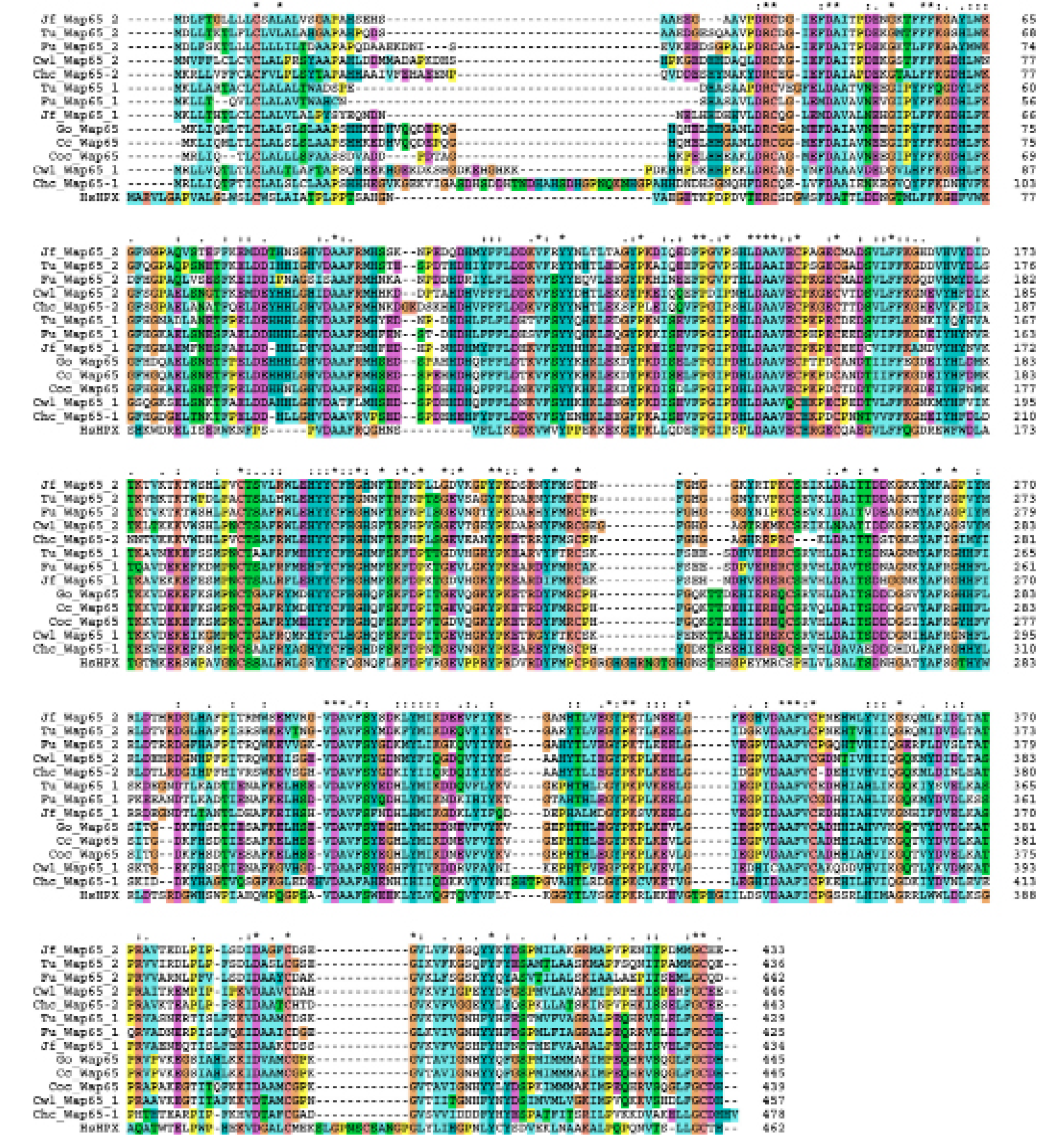 Phylogenetic analysis of Wap65 proteins, including crucian carp Wap65 and another 13 Wap65 protein sequences (Bootstraping=1,000). Neighbor-joining phylogenetic tree was constructed based on the sequence as below utilizing the sequence analysis tool MEGA6, and bootstrapping was performed 1000 times to obtain support values for each branch. The Wap65s were classified into major branches, Wap65-1, Wap65-2 and Human hemopexin. 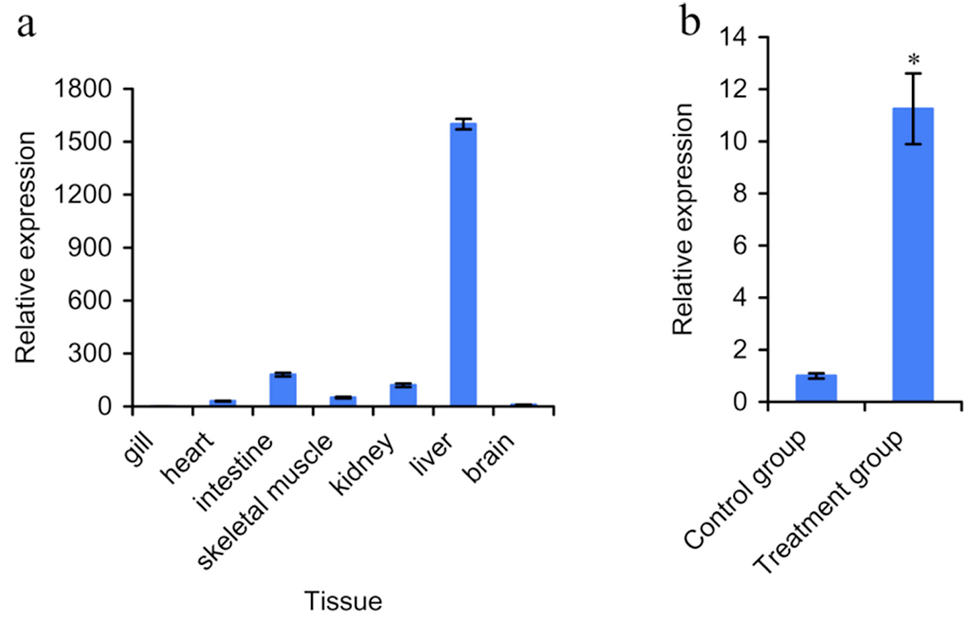