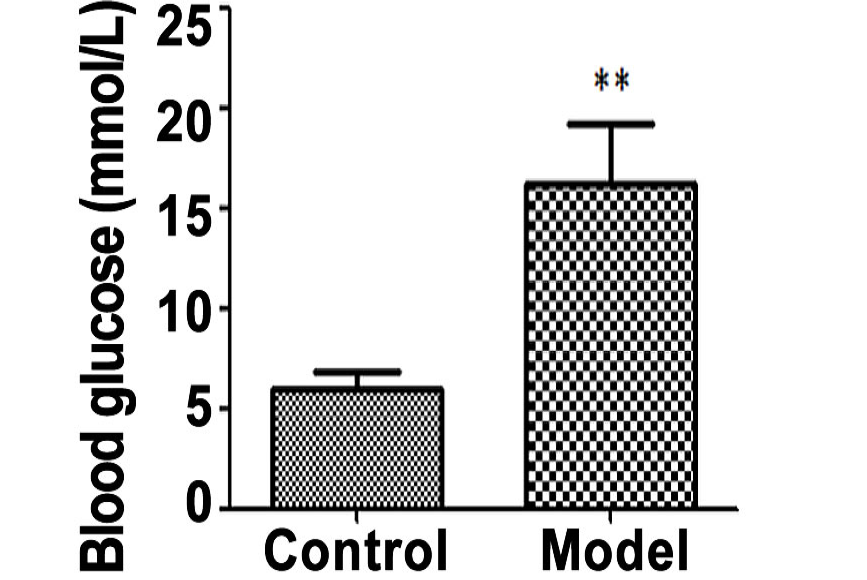 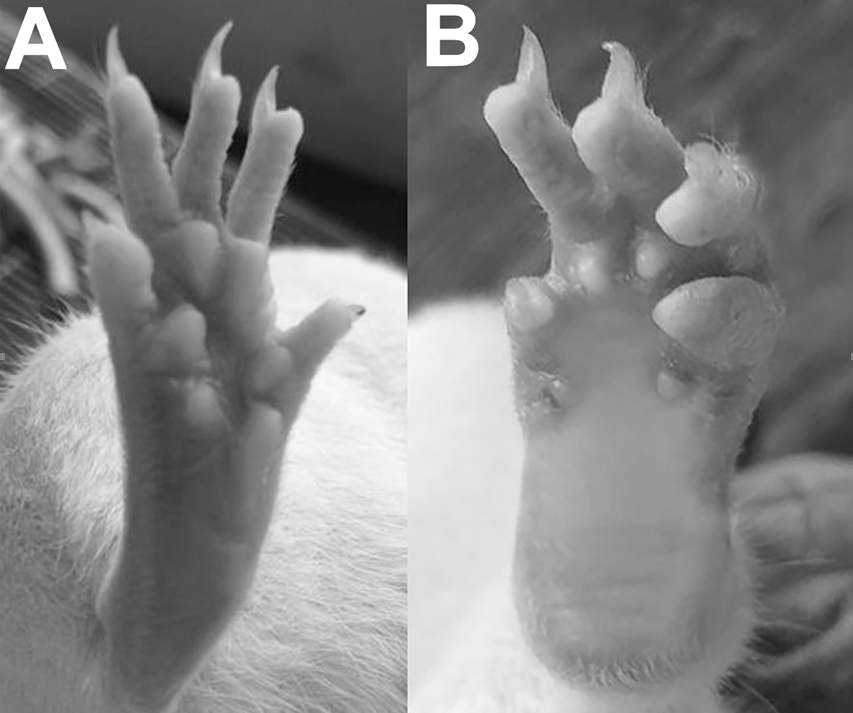 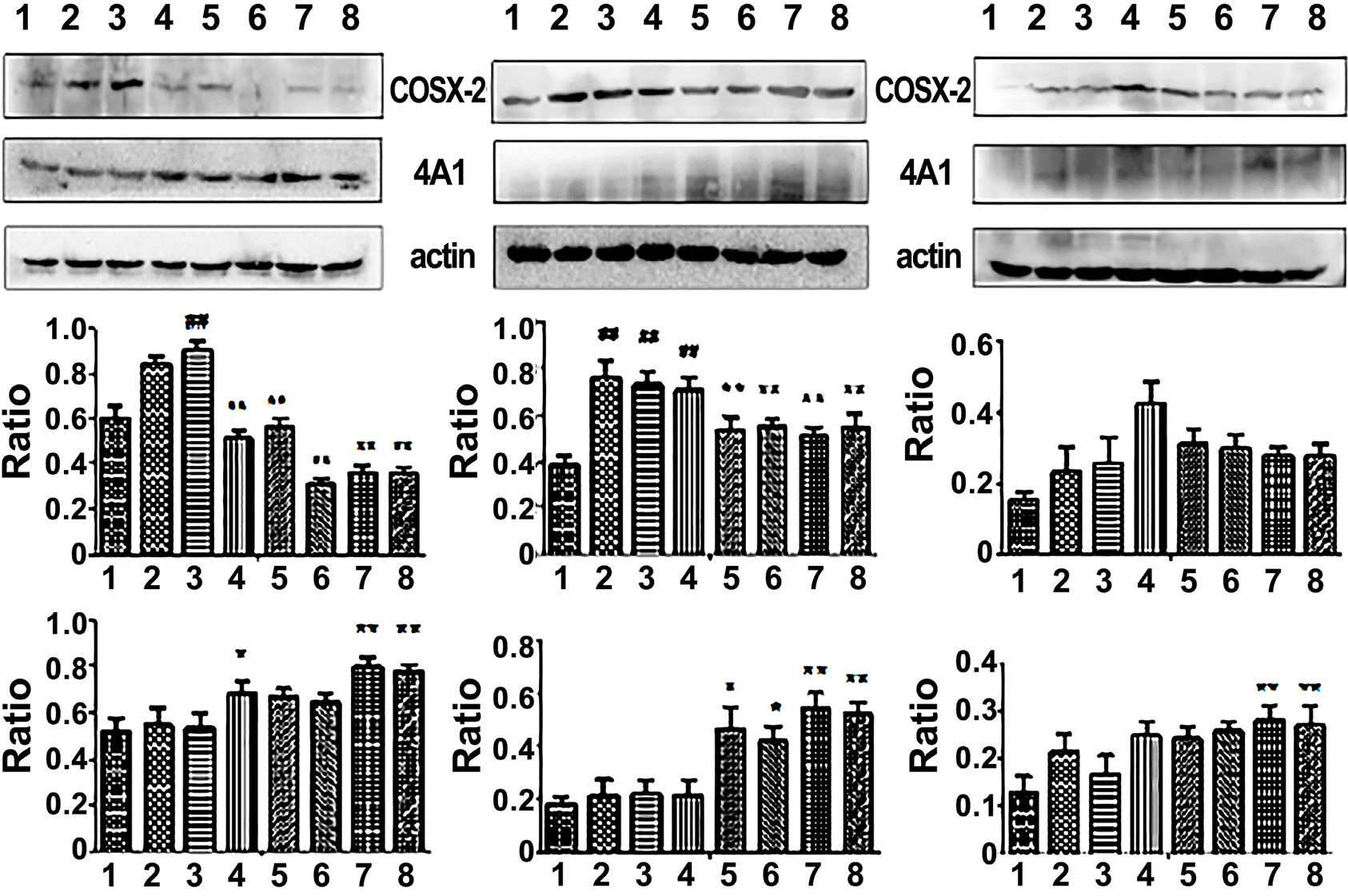 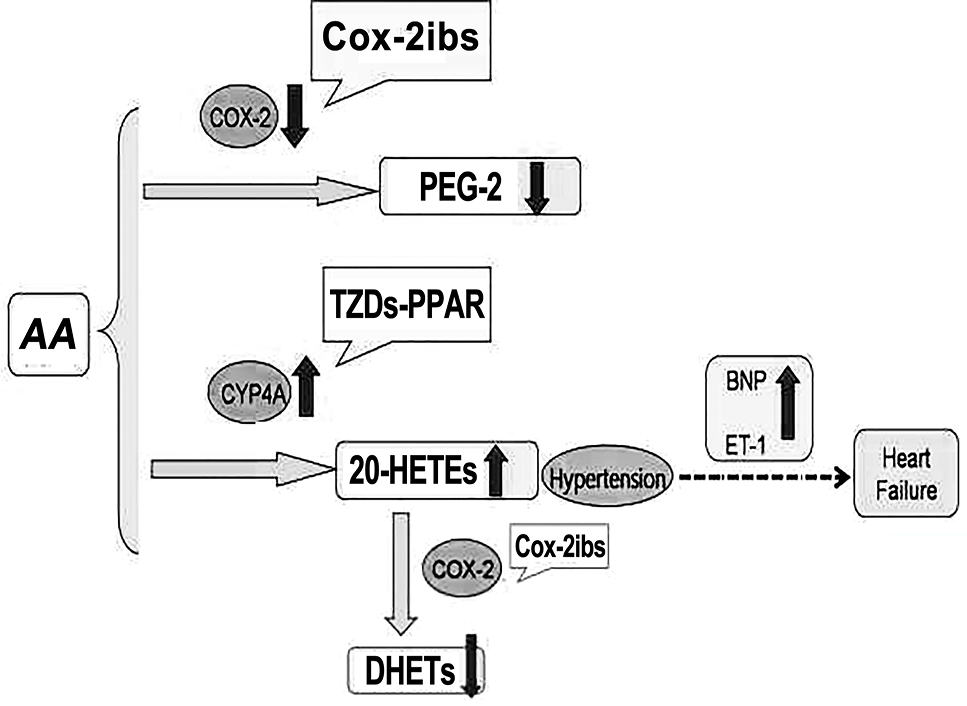 Proposed mechanism of potential cardiovascular (cvs) side effects of combined therapy with Cox-2 inhibitors and TZDs.